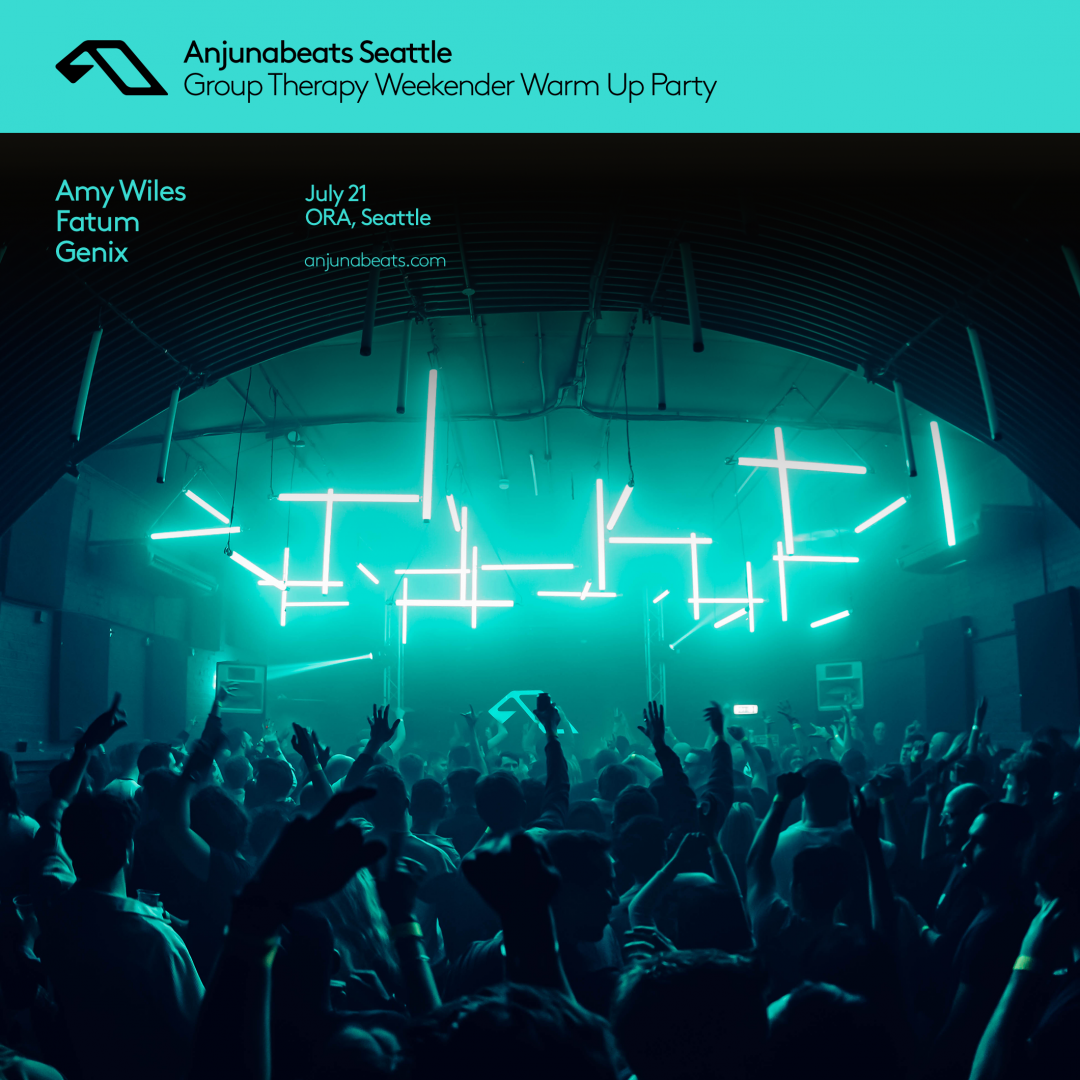 Genix
----------
One of the longest-serving linchpins of the trance scene, Genix has deep roots in the genre that have helped his production career to grow exponentially since his debut release in 2003. Since then he has become a mainstay of Anjunabeats, with other releases on Armind, Vandit Records, Enhanced Records and Reset Records to name a few. DJing alongside the world’s elite along the way, he has become a huge name in his own right.
Pushing an exciting new sound that makes a departure from many of his previous works, he is one of the most exciting acts in Anjunabeats’ impressive stable. With no compromise in his style across his 100+ released singles and remixes and no desire to water down his sound in order to reach more commercial audiences, he is an artist who is truly dedicated to his scene.
His new formidable sound blends the most exciting elements of trance, techno, house and progressive into a potent, high octane cocktail. With a penchant for in-your-face textures and sounds set against stunning melody and beautiful atmospherics, his sound is at the vanguard of the trance movement. Blending reverence for the formative sounds of 1990s dance music upbringing with the sounds of now, his tracks are consistently among the most exciting in the scene.
He first found fame as a resident and promoter at legendary UK club night Passion, which was one of the epicentres of the ‘90s/2000s trance explosion. Cutting his name alongside the scene’s biggest DJs, he amassed a wealth of knowledge and experience that would give him solid foundations for the rest of his career. By the time he turned his hand to production in the early 2000s, he had a keen understanding of what worked on a dancefloor, giving him a huge head-start. It quickly became clear that he was as talented in the studio as behind the decks, and it wasn’t long before he was attracting major attention. His massive remix of Peter Gelderblom’s ‘Waiting 4’ version Red Hot Chilli Peppers’ ‘Standing On The Shore’ was a huge hit on BBC Radio 1, and over the years he has remixed many of the trance scene’s finest, including Above & Beyond, Markus Schulz and Sander Van Doorn.
Following years of building his name via releases on cult trance labels, he began a long and successful relationship with scene leaders Anjunabeats in 2013. Over 20 originals and remixes later with Above & Beyond’s acclaimed label and he continues to be one of their most important artists, with some major plans in the works to elevate him to higher reaches still. His DJing has taken him across the UK, Europe, Asia, Middle East and Ibiza in recent times, and at one point he held the Guinness World Record for the longest DJ set in history, clocking in at 84 hours. He also recently broke the world record for playing a DJ set at the highest recorded altitude, playing at Mount Everest Base Camp at 5,600 metres above sea level.
A major compilation and world tour are in the works, with some incredible new tracks waiting in the wings ranging from pummelling, dirty techno workouts to euphoric, rave-inspired gems.


-----------------------------------
FATUM ( ANJUNABEATS )
-----------------------------------
Fatum is a Grammy Nominated American dance group comprised of Bill Hamel, Chad Newbold, Bruce Karlsson, and Daniel Davis.
Awards
Nominated for Best Remixer 2016 Grammy Awards for JES, SHANT & CLINT MAXIMUS 'HOLD ON' (FATUM REMIX)
Fatum is a Grammy Nominated American dance group comprised of four musicians - Bill Hamel, Chad Newbold, Bruce Karlsson, and Daniel Davis. With Bill, a veteran in the industry and two time Grammy Nominated producer who has created multiple hits on the Billboard Charts, and Chad having the ear for today's sound, tomorrow's next big thing and detailed production, these long time friends have combined their musical passion together to create Fatum, a vessel to make great music and collaborate with today's best artists including Bruce Karlsson, JES, Boom Jinx, Kevin Wild, and Judah. Nothing is more important to Fatum than producing quality music.
2014 was a break out year for Fatum. With their first release on Black Hole recordings, “Words” feat. Natalie Peris definitely setting the tone early on. Soon thereafter was "Accelerate”, an instrumental club hit that was featured on Andy Moor’s Breaking the Silence 3 compilation, and later released on Andy’s AVA Recordings. These first two releases were supported by some of the world’s top DJs and labels including Above & Beyond, Armada, Myon & Shane 54, Chicane, as well as many others, which translated to massive popularity on the Beatport trance charts.
Fatum has been busy in the studio creating originals and remixes to follow up with their early success. They have finished and released a remix of Enrique Iglesias - Bailando which shot to #1 on the Billboard charts within a week of it’s release. Fatum then had their third original signed to the iconic Ultra Records. The track is entitled “I Ran” featuring the vocals of Mike Score from the band Flock of Seagulls. This track was released in the Fall of 2014, and created a lot of buzz within the EDM community with it peaking at #10 on the Beatport Progressive House chart.
2015 started off right where Fatum left off in 2014. Their first two singles, Anjunabeat's "Mandala" and Ride Recording's "Take Me Back" both claimed the Number One spot within Beatport's Trance genre. Their follow up to these two Number One singles was the Grammy Nominated Remix of "Hold On" with the lovely vocals of JES.
With the success of their current releases, the arsenal of forthcoming collaborations and remixes for the beginning of 2016, the addition of their ever growing podcast, and their extreme passion for music, Fatum has most certainly become one of the primary artists to keep an eye on for the not to distant future
------------------------------------
Amy Wiles
--------------------------------
Born in Essex, England, Amy Wiles started her DJ career at 16 and was taken under the wing of London-based trance label Anjunabeats (owned and A&R'd by Above & Beyond) as a resident DJ in 2018.
Having supported the likes of Above & Beyond, Oliver Smith, Grum, Gabriel & Dresden and more at Tomorrowland, Creamfields, and The Warehouse Project, as well as touring the U.K. with the label towards the end of 2019, Amy is set for a big 2020 ahead as she approaches her debut U.S. date and begins to take her sets overseas.
Her debut remix release with Boxer (known for his extensive output on Enhanced Music's sub-label Colorize) is out now on Anjunabeats, with a progressive take on the Above & Beyond classic 'Home'. 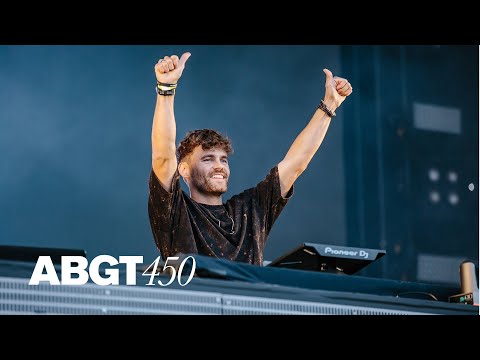 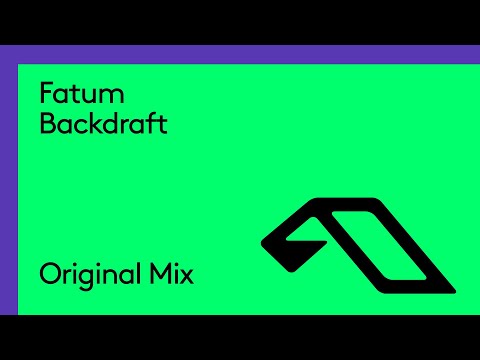 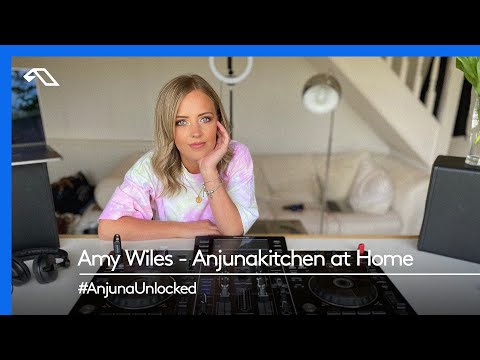 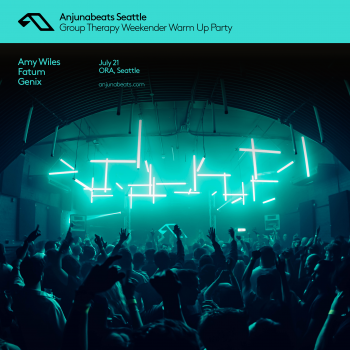