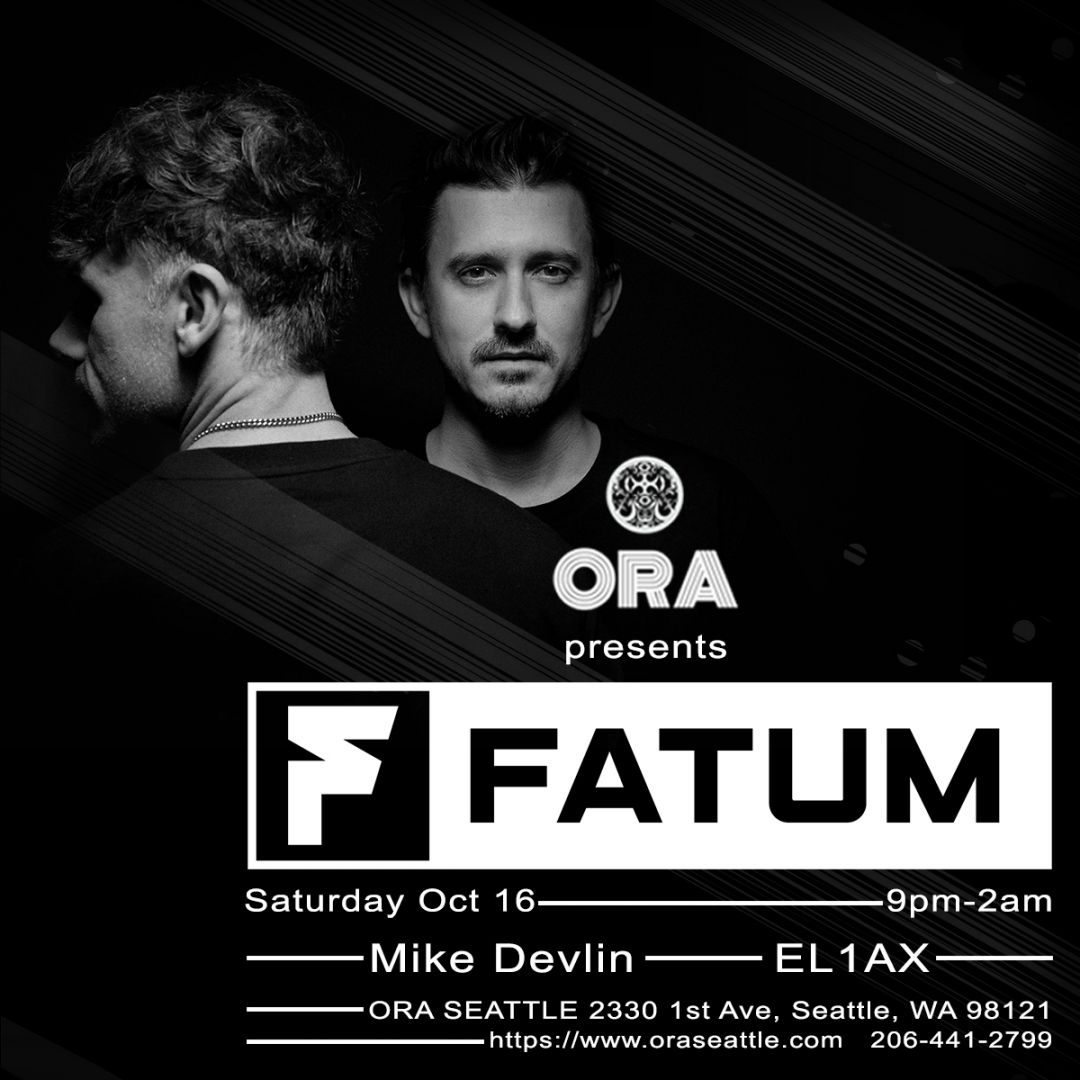 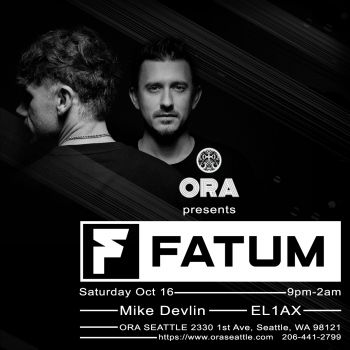 Fatum is a Grammy Nominated American dance group comprised of four musicians - Bill Hamel, Chad Newbold, Bruce Karlsson, and Daniel Davis. With Bill, a veteran in the industry and two time Grammy Nominated producer who has created multiple hits on the Billboard Charts, and Chad having the ear for today's sound, tomorrow's next big thing and detailed production, these long time friends have combined their musical passion together to create Fatum, a vessel to make great music and collaborate with today's best artists including Bruce Karlsson, JES, Boom Jinx, Kevin Wild, and Judah. Nothing is more important to Fatum than producing quality music.

2014 was a break out year for Fatum. With their first release on Black Hole recordings, “Words” feat. Natalie Peris definitely setting the tone early on. Soon thereafter was "Accelerate”, an instrumental club hit that was featured on Andy Moor’s Breaking the Silence 3 compilation, and later released on Andy’s AVA Recordings. These first two releases were supported by some of the world’s top DJs and labels including Above & Beyond, Armada, Myon & Shane 54, Chicane, as well as many others, which translated to massive popularity on the Beatport trance charts.

Fatum has been busy in the studio creating originals and remixes to follow up with their early success. They have finished and released a remix of Enrique Iglesias - Bailando which shot to #1 on the Billboard charts within a week of it’s release. Fatum then had their third original signed to the iconic Ultra Records. The track is entitled “I Ran” featuring the vocals of Mike Score from the band Flock of Seagulls. This track was released in the Fall of 2014, and created a lot of buzz within the EDM community with it peaking at #10 on the Beatport Progressive House chart.

2015 started off right where Fatum left off in 2014. Their first two singles, Anjunabeat's "Mandala" and Ride Recording's "Take Me Back" both claimed the Number One spot within Beatport's Trance genre. Their follow up to these two Number One singles was the Grammy Nominated Remix of "Hold On" with the lovely vocals of JES.

With the success of their current releases, the arsenal of forthcoming collaborations and remixes for the beginning of 2016, the addition of their ever growing podcast, and their extreme passion for music, Fatum has most certainly become one of the primary artists to keep an eye on for the not to distant future.