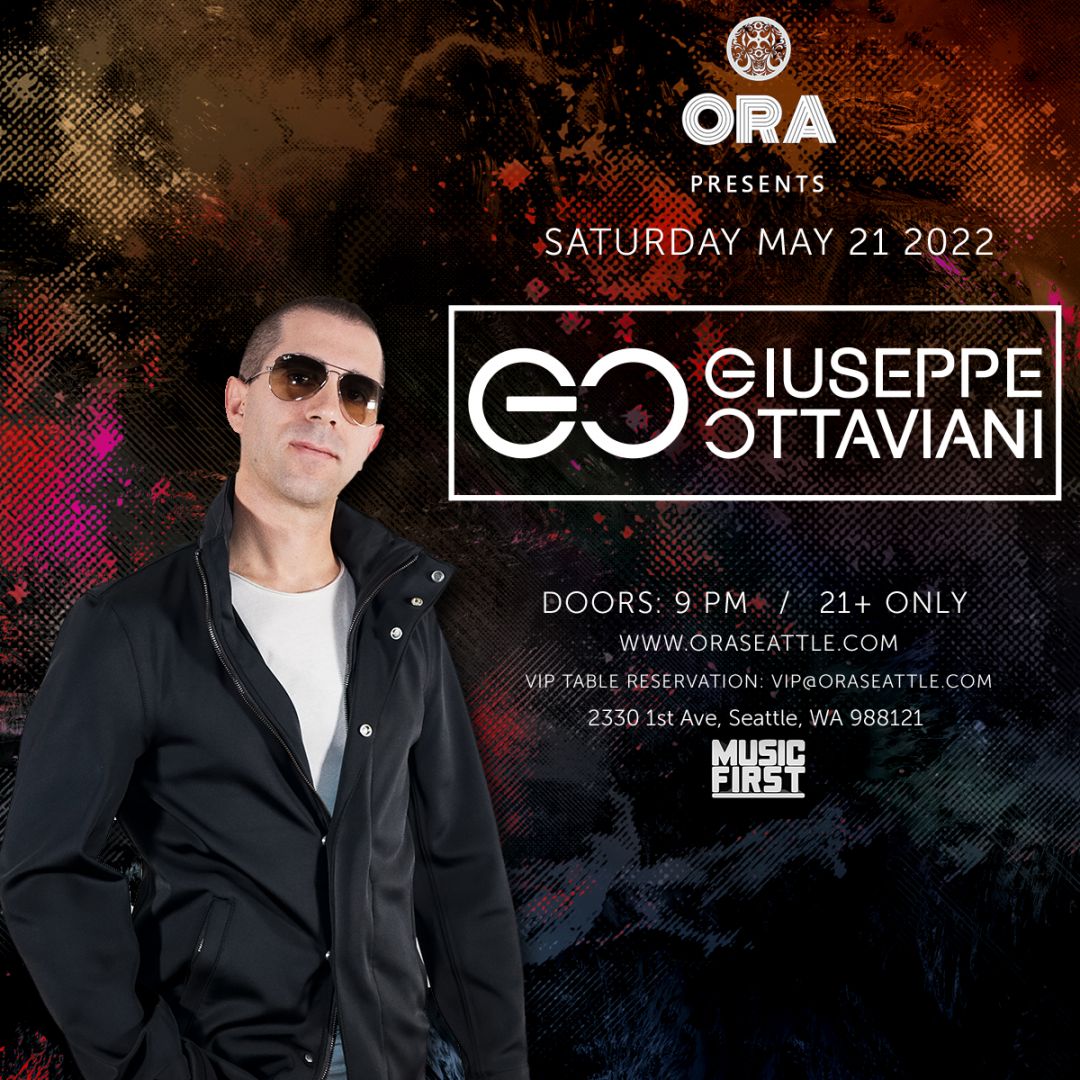 Date: May 21- 2022
Time: 9pm-2am
Tickets.oraseattle.com
Genre: Trance/Progressive/ Electronic
Giuseppe Ottaviani
-------------------------------------
Musician, producer, live act, label owner. New upcoming album in the making #EVOLVER
Characterizing trance music’s energy in both approach and output, Italy’s Giuseppe Ottaviani has long been recognized as one of the genre’s most respected and prolific merchants. From his earliest studio work (as the engine behind esteemed group NU NRG), through to his latter-day output under his own name, he has established himself as a benchmark for preeminent trance.
Over the last decade his trailblazing Giuseppe Ottaviani Live! and Giuseppe Ottaviani Live 2.0 evolutions have redefined what a DJ does. In doing so, he’s put countless hands in the air and feet on the floor at some of the world’s best-known electronic music festivals, Tomorrowland, Dreamstate, EDC UK, Transmission, ASOT and the FSOE shows being just some of them. Exclusively feeding these performances is a litany of club hits and remixes, of which ‘Ready’, ‘Angel’, ‘Linking People’,
‘Through Your Eyes’ and ‘No More Alone’ represent but a few. Giuseppe’s remains both contemporary and omnipresent in the scene with of-late solo productions like ‘Lost For Words’, the Beatport #1‘Crossing Lights’ ‘Lean On Me’ & ‘No One Like You’ and most recently ‘Slow Emotion’, ‘Brightheart’ & ‘Aurora’ continuing to win trance hearts and minds.
In early autumn of 2016, Ottaviani released his third album, the critically applauded, ‘ALMA’, of which MIXMAG said was “everything you could ever want from a trance album”.
Photo Gallery 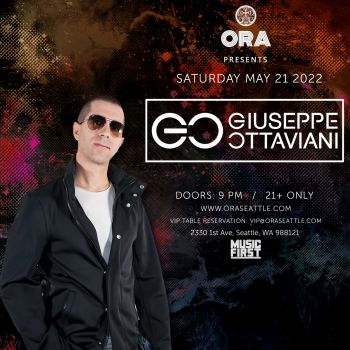