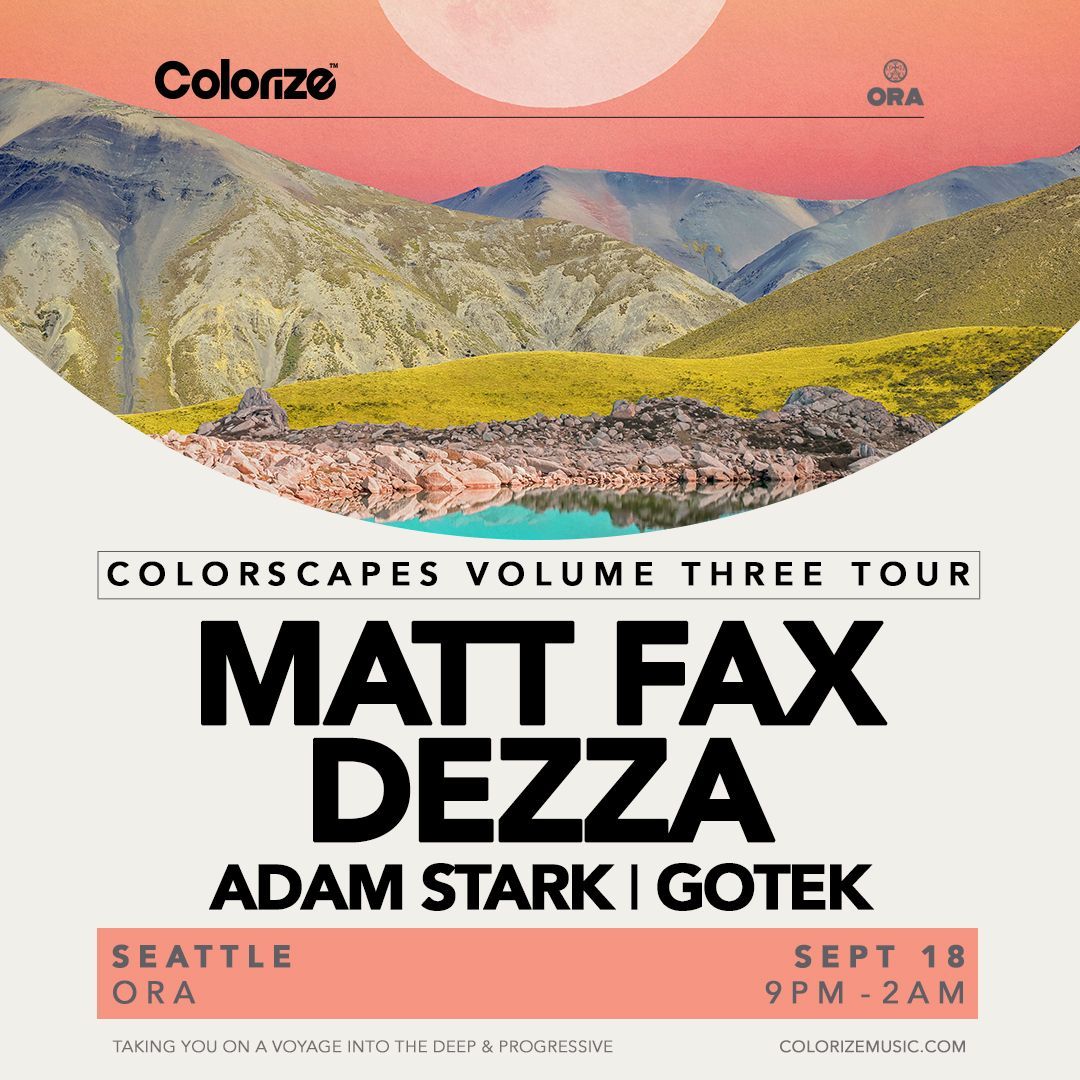 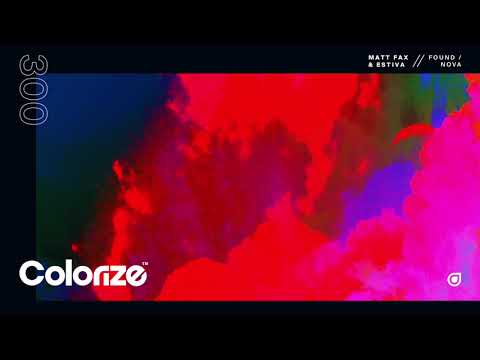 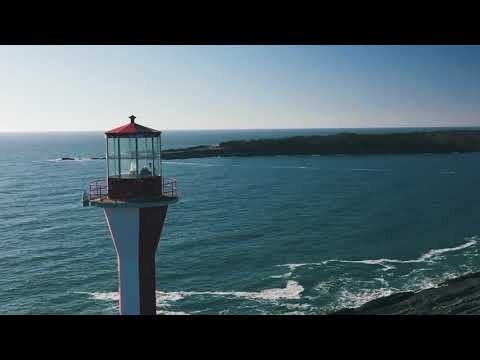 Event Details
Matt Fax and Dezza ( Colorscapes North America Tour)
Date: September 18, 2021
Time: 9pm-2am ( 21+ )
Local Support: Gotek & Adam Stark
https://tickets.oraseattle.com/.../matt-fax-dezza...
--------------------------------------------
French producer and DJ Matt Fax has achieved success with his smooth, melodic mixture of trance, progressive house, and techno. Highly prolific since he began releasing music at a young age, he has received support from major DJs like Armin van Buuren, Above & Beyond, and Ferry Corsten, in addition to collaborating with the likes of BT and Dezza. His output includes dozens of club-friendly singles and remixes on labels like Enhanced Music, Anjunabeats, and Armada, as well as ambitious full-lengths like 2020's Progressions, which take influence from big room house and synthwave.
David Ciekanski was born in 1996, and grew up listening to classic rock bands like Queen and AC/DC before getting into electronic music when he became aware of Tiësto and Joachim Garraud, who inspired him to become a DJ and producer. He began releasing tracks under the name David R. when he was 13, and Laurent Garnier played his early production "Technocolor." Switching his moniker to Mike Duz in 2011, his sound shifted from techno to progressive and electro-house. In 2012, he phased out the Mike Duz moniker and concentrated on his work as Matt Fax, issuing tracks on labels like Balkan Connection and Neuroscience Deep. He began releasing tracks on Enhanced Music sublabel Colorize in early 2013, and became a frequent guest on Above & Beyond's Group Therapy radio show. The 2014 release Arrival Pres. Matt Fax 01 compiled his tracks for Silk Music imprint Arrival, as he was leaving the label. In 2015, Fax performed at London's legendary Ministry of Sound for the first time, and he released tracks on labels like Gareth Emery's Garuda, Statement!, and Avanti throughout the next couple years.
After issuing singles such as "Circles" and "Phantom," which gained airplay from Pete Tong and Avicii, Matt Fax released his debut album, Contrast, on Colorize in 2017. The following year, he began using the name Matters for his progressive house work, reserving the Matt Fax moniker for his trance productions. He collaborated with BT on a single titled "The Noetic," which was issued by Armin van Buuren's A State of Trance. Coloscapes Volume One, a split mix with labelmate Dezza, appeared on Colorize in 2019. Fax's second album, Progressions, was released in 2020. Darker and more introspective than his previous work, the record included collaborations with BT, LEVV, and vocalist Richard Bedford.
--------------------------------------------
Dezza
Canadian DJ and producer Derek Silvester makes shimmering, sophisticated progressive house under the name Dezza. Active since the late 2000s, he's received support from Tiësto, Above & Beyond, Pete Tong, and other major players of the genre. Following a decade's worth of singles on labels such including Black Hole, Anjunabeats, and Perfecto, he released his debut album, Cosmos, in 2019.
Silvester was born in Halifax in 1984, and he started making music at the age of 14. Initially producing hip-hop, he gradually shifted to dance music, blending elements of house and trance. He began his prolific run of releases in 2009, after his track "Celebrate" won Pete Tong's Bedroom Bedlam contest, and labels such as Silk Royal and Solarscape began releasing his tracks. In 2010, Dezza was invited to be a guest DJ on Tiësto's Club Life Radio. He also started his own digital imprint, Dezire Records, and issued additional tunes on labels such as Cool Vibes and Mango Alley. He signed to Colorize, the progressive house imprint of Enhanced Music, in 2011, additionally releasing tracks on Spinnin' Records sublabel Oxygen Recordings. Receiving steady support from DJs like Paul van Dyk and Sander van Doorn, he continued releasing singles such as "Meekix" (2014) and "Need U" (2016). In 2018 alone, he issued over 15 tracks, many of which became hits with progressive house DJs, including "Sunburn" (with Rolo Green) and "In Tents." Dezza's 19-track debut album, Cosmos, was released in 2019, featuring the singles "Sweet Dream" and "Cold Outside."
When & Where
Sep 18, 2021 at 9:00 PM to Sep 19, 2021 at 2:00 AM PDT
Ora Nightclub
2330 1st Avenue
Seattle, WA 98121
Connect
...acebook.com/oraseattle
...tagram.com/oraseattle/
Re-send Order Confirmation
Click here to re-send your order confirmation email.