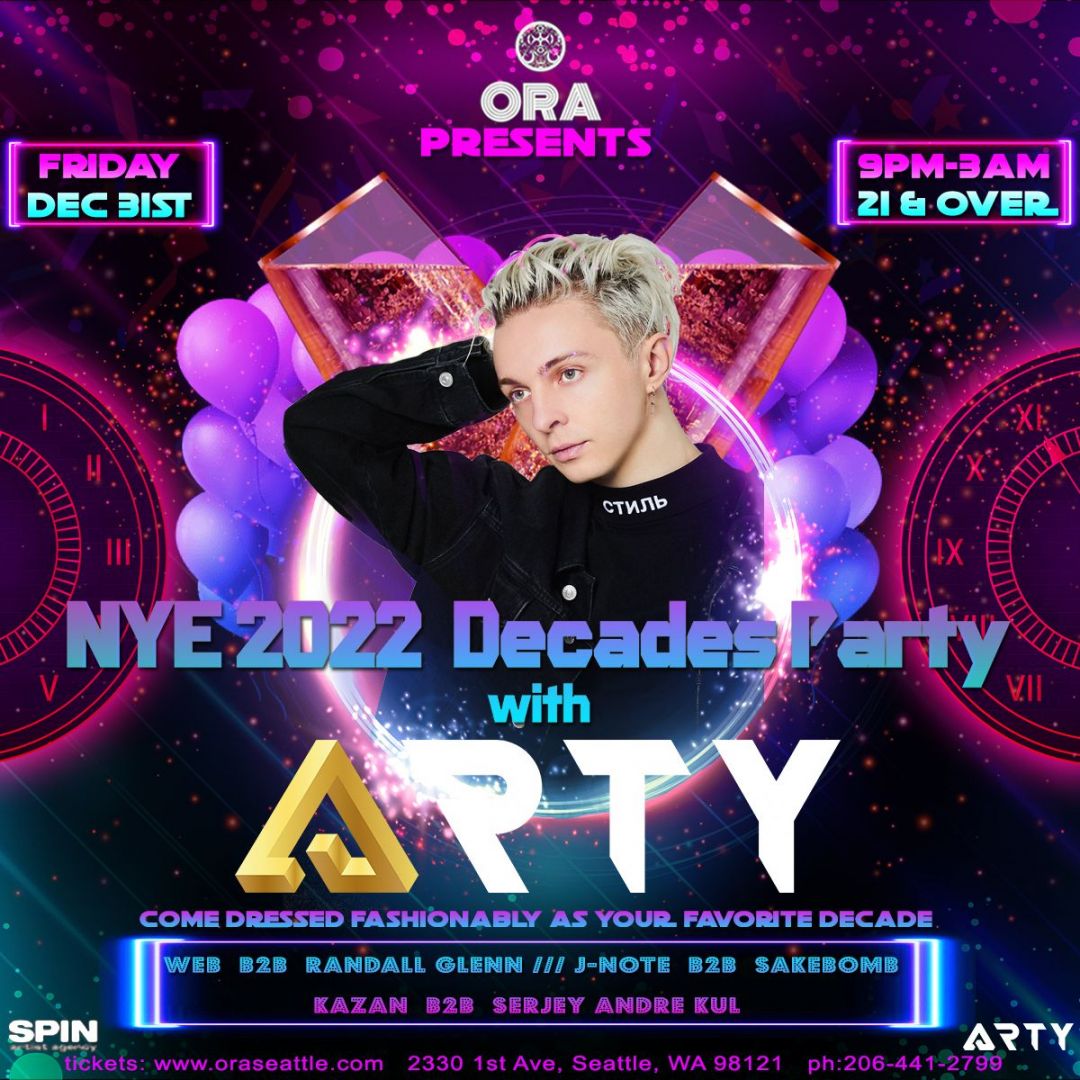 A Russian EDM DJ and producer, Arty is also the host of the popular Together We Are radio show and podcast. Arty's debut was in 2009 when the Enhanced Progressive label released his Vanilla Sky EP. In 2012 he was co-signed by a DJ superstar when he joined Paul Van Dyk for the single "The Ocean," while his Together We Are radio show and podcast debuted that same year.
Two years later he joined Above & Beyond for the hit single "You Got to Believe" featuring Zoe Johnson. In 2015 he broadened his horizons by launching his own channel on the online video game network Twitch. He also solidified his EDM standings that year with the debut album Glorious. Tracks from the album debuted on his Together FM show, which aired on the SiriusXM satellite radio network and Fun Radio in France. Two tracks from the album, "Up All Night" and "Last Kiss," became successful singles, earning nearly 15 million and six million plays, respectively, on digital streaming services. Throughout 2016,
Arty released singles via a variety of labels including the bass house-influenced "Bloodfire" and the electro house track, "Distorted Love." Reviving his long-dormant trance side project, Alpha 9, he released "This Night Is Ours" in early 2017. A tropical house track, "Falling Down," followed before Arty ventured into pop territory collaborating with K-pop singer Eric Nam on "Idea of You." "Supposed to Be," on Martin Garrix's STMPD RCRDS, followed in September of that year.
In January 2018, Arty returned to the Alpha 9 project with "You and I." Also that year, he issued a handful of non-album singles including "Sunrise" featuring April Bender, "Rain," and "Tim." In 2019, he scored a top thirty dance single with "Save Me Tonight."
He has collaborated with Armin van Buuren,[5] Above & Beyond, BT,[6] Paul van Dyk,[7] Mat Zo,[8] OneRepublic[9] and Matisse & Sadko.[10] His debut album, Glorious (2015), peaked at number 14 on the US Dance/Electronic Albums charts.
------------------------------------
Awards and recognition
------------------------------------ 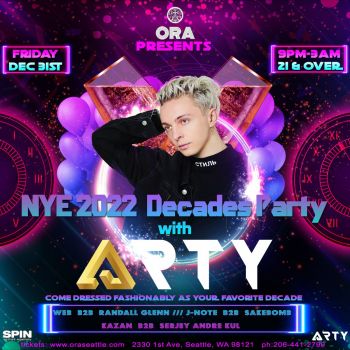