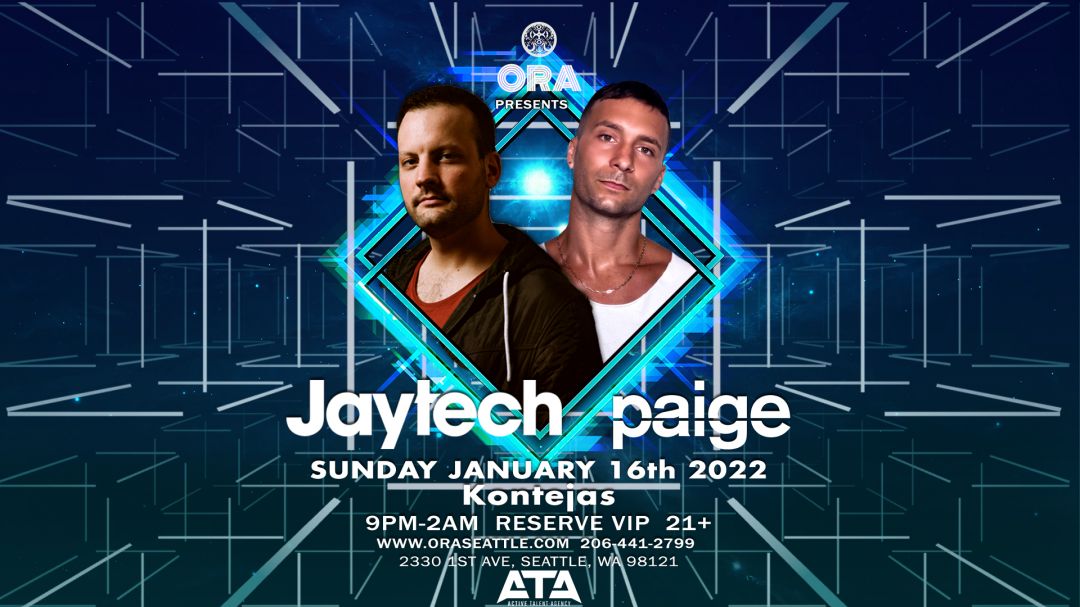 Jaytech and Paige at Ora

Anjuna and Purified (Deep house for enjoyable night on the MLK Jr. weekend 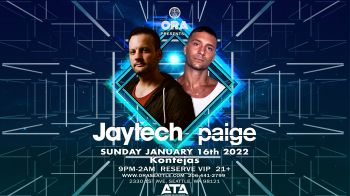 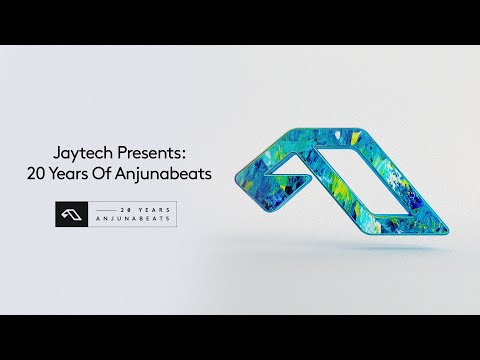 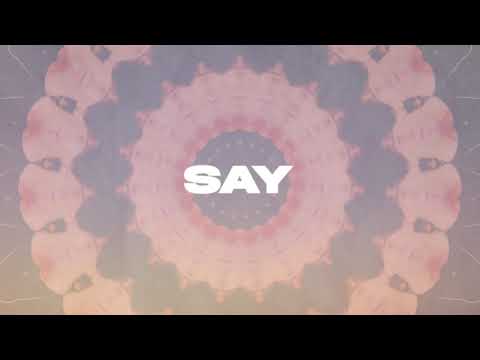 Australian DJ / Producer Jaytech has been perfecting his craft for most of his life. James Cayzer (better known as Jaytech, or Jimbo to his friends) was 16 when he first experienced electronic music at a university rave party in Canberra, his hometown. Immediately inspired by what he heard, Jaytech began creating music using a simple computer set-up and his parents’ hi-fi speakers. His first worldwide vinyl release, “Music 101,” was played by DJs around the world, and ultimately BBC’s Radio 1.

Today, roughly 15 years later, Jaytech continues to inspire fans and contemporaries alike. Currently working on his fourth artist album, Jaytech is traveling the USA to seek inspiration and further develop his signature sound, while continuing to DJ in select cities allowing him to connect with his fans.

Jaytech’s musical empire reaches far beyond his accolades as a DJ and artist. Positronic, Jaytech’s first label and home to his third artist album “Awakening,” is a platform to promote up-and-coming artists and break them into the scene. Each month, tens of thousands of fans around the world listen to Jaytech’s long-standing radio show and podcast, one of the first ever mix show podcasts of its kind, and his new “Studio Talk” podcast is a platform where Jaytech interviews his contemporaries in the online music scene.

As he continues to expand his music empire, Jaytech helps producers break new ground with their music through his work as a studio engineer. With a new label in the works, Jaytech will also soon be taking the electronic music world by storm once again, as he continues to inspire the world through trance and progressive house.

Over the course of his career, Jaytech has appeared at clubs and festivals in North and South America, Asia, Europe, and his homeland, Australia. His big break came in 2006 when Tiësto asked Jaytech to appear on the iconic “In Search of Sunrise” mix compilation series. Shortly thereafter, Jaytech was invited to play alongside British trance legends Above & Beyond at the Sunburn Festival in Goa, India.

With the release of his critically acclaimed debut album “Everything is OK,” Jaytech toured with Above & Beyond around the globe, appearing at every festival touchpoint imaginable: Electric Daisy Carnival in Las Vegas, Tomorrowland in Belgium, Electric Zoo in New York, as well as the Future Music Festival in Australia.

His mix work has earned him two #1 places on the iTunes US dance album chart with his Anjunadeep 02 and Anjunadeep 03 compilations, the latter of which he debuted during his live set at Trance Around The World 350, streamed live to a listen-in audience of 30 million from the Hollywood Palladium. His smash-hit trance collaboration “Code Red” with Finnish duo Super8 & Tab retained the #1 single on Beatport Trance for two weeks as he toured off the back of the release with the duo. His second artist album “Multiverse” is a time-honoured Anjunabeats favourite.

Jaytech is an international icon for progressive house music worldwide, but his best is yet to come. With his new album and subsequent tour in the works, as well as some exciting and innovative music on the horizon, Jaytech shows no signs of slowing down on his relentless dedication to his craft.

DJ and producer Paige creates and mixes music that’s sultry and heated, burning with the energy and passion of summer. A constant force in the dance realm, his artistic evolution has culminated into a deep consciousness of electronic music, defined by stimulating vocals, mesmerizing synths, rolling melodics and flowing deep bass lines. With numerous releases and remixes on some of the most influential dance labels in the world, totaling over 30M streams, Paige continues to elevate his artistry with releases on highly-respected label giants Toolroom, Saved, Realm, Zerothree and more.

2020 saw Paige cement his name as one of the more versatile talents in the scene. His recurring collaborative efforts with techno titan Nihil Young have revealed an excitingly uncanny force to be reckoned with, bound by ultra-creative sound design and charged up, emotional melodies that are impossible to anticipate.

Crossing boundaries between lighthearted deep house, progressive, and melodic techno, the ethos of Paige’s sound has expanded into an ethereal mix series: ‘Golden Hour’, ultimately securing him as a guest DJ on Sirius XM Chill where he revitalizes airwaves on a monthly basis across the US and Canada.

Paige’s 2021 debut on Gorgon City’s label imprint with his single ‘Mercy’ landed an exclusive premiere on BBC Radio 1, relentless airplay on KISS FM, and is covered in press as “a complete spiritual journey condensed into six minutes of pure euphoria” and “a real contender as one of the top tracks of the year.”

The future looks bright for Paige as he receives warm critical acclaim and ongoing support from dance peers of the highest order, such as Diplo, Nic Fanciulli, and Mark Knight. His forward-thinking production style and subtly invigorating DJ sets look set to establish Paige as a bold presence in global dance music throughout the next year.

Jaytech and Paige at Ora