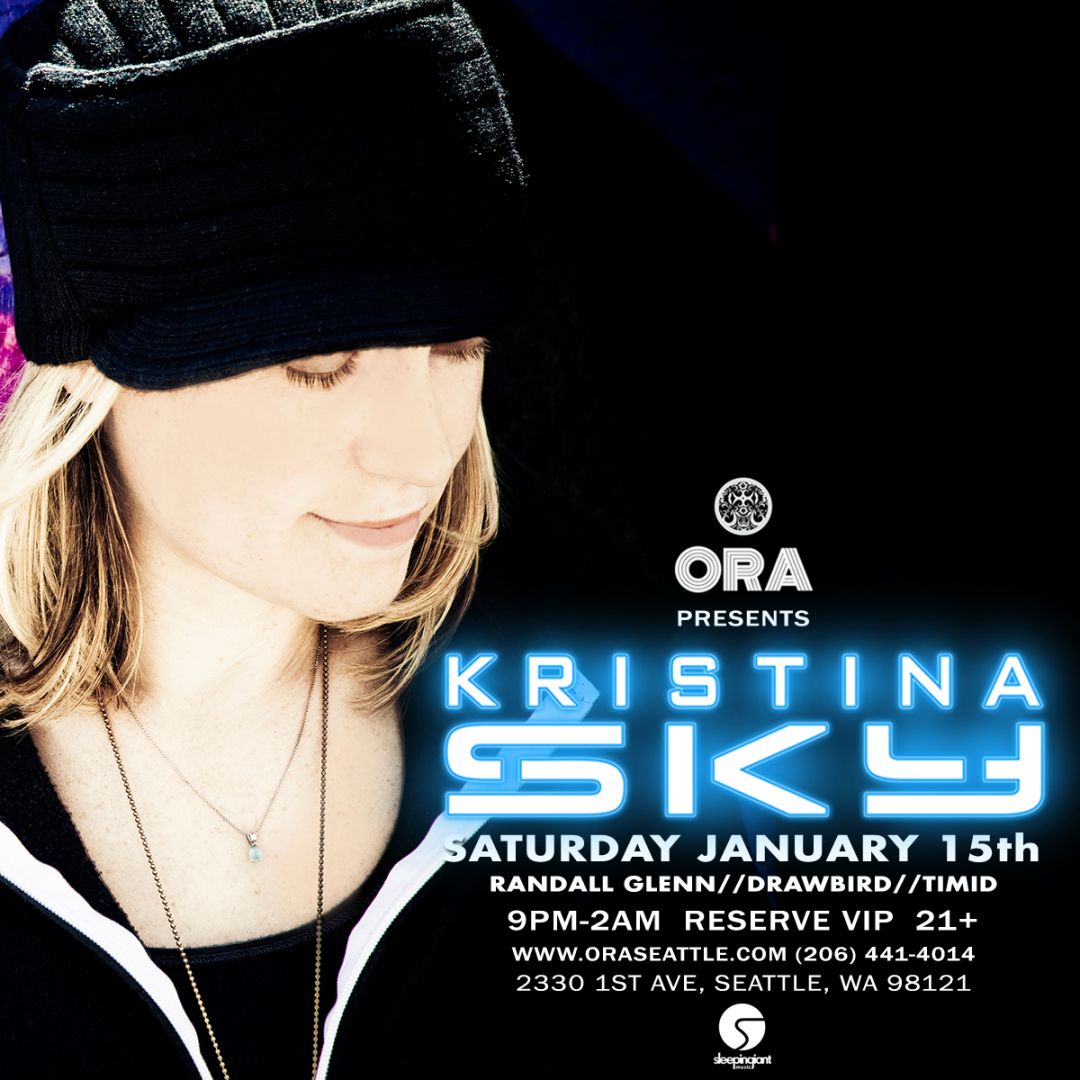 Jan 15, 2022 at 9:00 PM to Jan 16, 2022 at 2:00 AM
Ora Nightclub, Seattle, WA
Share
Event Summary
Ora presents Kristina Sky
Date: January 15, 2022
Time: 9pm-2am
he spirit of trance in the United States has long been amplified and embodied by DJ/producer Kristina Sky. From the early days of the genre, she was first integral in bringing the music’s top DJs to the West Coast masses, often for the first time, then ultimately stepping behind the booth herself in 2002.
Photo Gallery 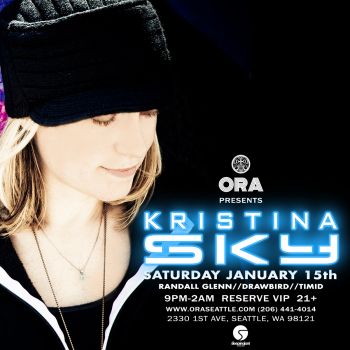