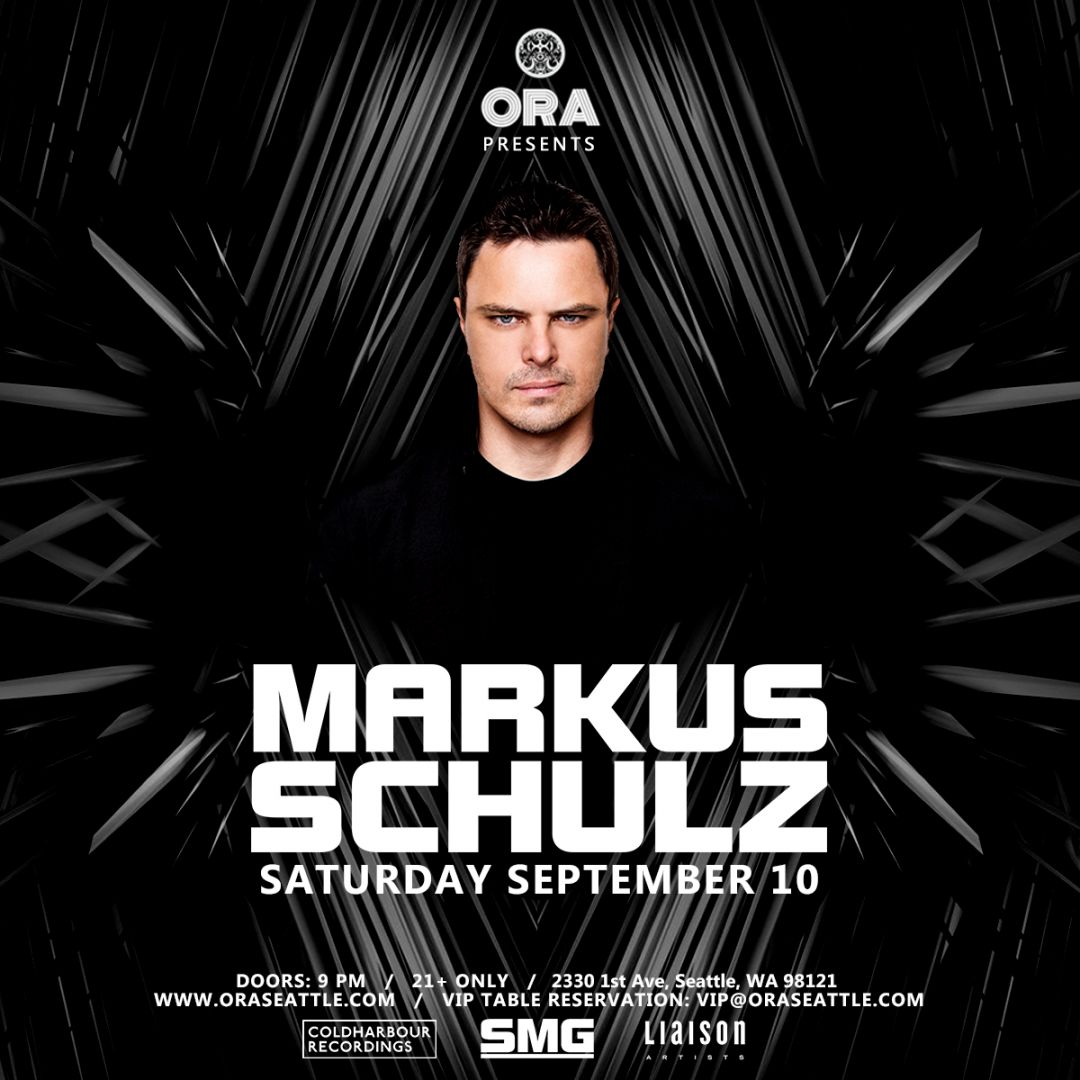 
Forged in the fires of Arizona’s seminal 90s rave scene, Markus Schulz first went state, then national and with equal pace, international. From the building blocks of progressive, trance & house, he crafted early anthems like ‘The New World’ and latter-day ones like ‘Destiny’. Caught between have been many a revered album (most recently Dakota’s ‘The Nine Skies’ and ‘We Are The Light’), a convoy of club hits and thousands of mesmeric performances, played out before untold millions. He’s helmed the scene-essential Coldharbour Recordings label for 13 years, chaired the Global DJ Broadcast radio show for 17 and remixed everyone from Moroder to Madonna.

His floor-bound adventures have met with equal acclaim. Through his native audience affinity, flawless mixing, instinctive tune selection and now famous, stylistically vast open-till-close sets, he has wowed crowds in every major city on Earth. Markus has scaled the upper reaches of the world’s DJ rankings, is a three-time winner of DJ Times’ America’s Best DJ crown (’12, ’14 & ‘18) and has drawn acclaim from every electronic music portal & press outlet on the planet. A regular fixture at the world’s biggest & most famous clubs, arenas and festival stages, weekly, he lays down his inimitable musical vision. In Europe, he’s floored audiences at events like Transmission, Electronic Family, Nature One and Dance Valley. He’s creamed Creamfields; gridlocked Global Gatherings and hosted his own stage at Tomorrowland. Stateside, EDC, Ultra, Nocturnal and numerous others have all similarly felt Schulz pressure. His legendary open-till-close sets, at spots like Space, Miami, LA’s Avalon, Stereo, Montreal, Amnesia, Ibiza and his International Residency at Ministry Of Sound have become rites of passage for music lovers around the world.

Most recently Markus conceived and delivered the ‘Watch The World’ album. Released in Oct, 2018, the album ran in the same stylistic vein as forerunner ‘We Are The Light’, with a heavy, all-but-exclusive emphasis on song-based tracks. Again the album afforded Markus the much-desired chance to resume the songwriting, which first came to the fore on ‘WTW’. The album’s first numbers were introduced by way of Spring ‘18’s ‘In Bloom’ EP. ‘Calling For Love’, which featured vocals from JES and the Emma Hewitt-sung ‘Safe From Harm’ both debuted as part of the EP. That was followed in the summer by ‘Upon My Shoulders’, which featured frontman from indietronica outfit Capital Cities, Sebu. The album also came to include a first time collaboration with Christina Novelli, as well as co-productions with Romanian stars Smiley and Alina Eremia. 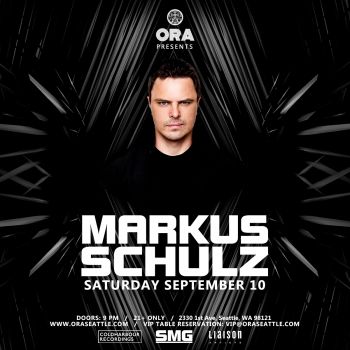 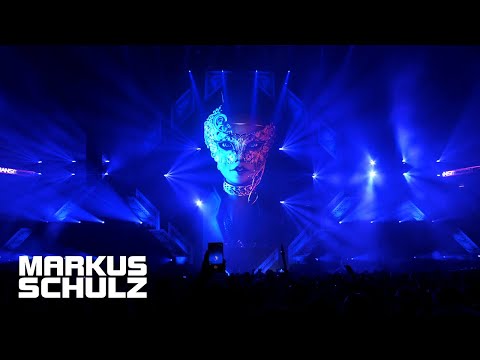 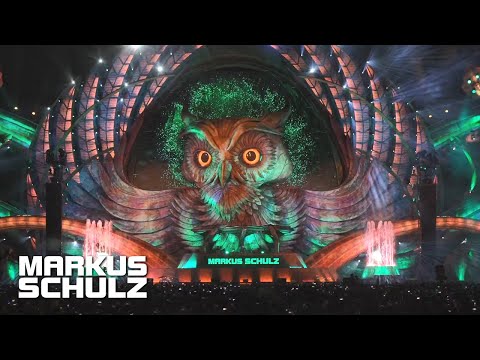